Rajma Recipe is a very tasty, wonderful, and nutritious dish. It has the highest number of eaters. It is very easy to create. Rajma rice has become the pride of every party. Although it is a Punjabi dish it is eaten fiercely throughout the country. If the spices and tempering are well prepared in Rajma, its taste is doubled.

The biggest advantage of eating kidney beans is that it has the highest amount of protein, which is very beneficial for our body. Rajma is the first choice of most people. Today’s children have a lot of tantrums in their food but Rajma is a dish that no one refuses to eat. It is not that Rajma is good only in hotels. If you want, you can make delicious Rajma in your home. If a guest comes to your house, you don’t need to order anything from outside, just a little hard work and hot beans are ready. According to the method given below, you can make excellent rajma in a very short time and mesmerize all hearts. Make Rajma so that your guests do not get tired and eat Rajma with hobbies.

How to make Rajma Recipe 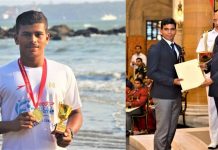 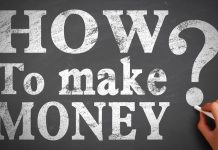 How To Make Money On Fiverr 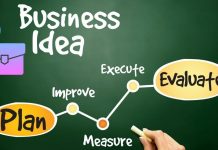 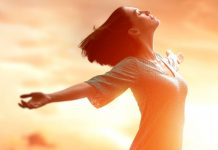 Life Liberty and The Pursuit of Happiness 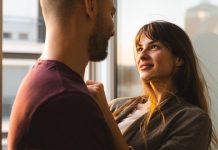